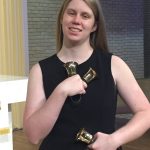 Some of you may remember hearing from me a couple of years ago. I was Area 9’s scholarship recipient for National Seminar in St. Louis in 2019. When I wrote my article after that, my last sentence to you was, “I thought of all the adventures that still lie ahead of me, and I realized that this was only the beginning.” I must admit, I had no idea what was coming.

In St. Louis, I fell in love with this event, and I knew I wanted to come back. I didn’t have the faintest idea that my next time going to a National Seminar would be as a performer.

I remember watching one of the concerts in St. Louis and thinking, “I HAVE to do this some day!” Since that moment, that was my dream, more than anything else. I did my very first solo concert in September 2020, and used that for my audition video when I submitted my application to perform. When I received the invitation to play at National, I was more excited than I was when I earned my college degree.

In St. Louis, I learned a lot of new things, and I had the opportunity to use several of those things in Phoenix. I learned how to use four-in-hand mallets on bell trees, which I used for my opening piece. I learned traveling six-in-hand, which made my final piece, Sabre Dance, possible to play. I took a class about playing concerts. At the time, I was starting to work in the direction of doing my first solo concert, but I had no idea that everything would be happening this quickly.

In St. Louis, I fell in love with bell trees for the first time. Playing bell trees and solo ringing from the table feel very different to me, but I started to learn how to live in both worlds. Now I regularly do both of those things in my concerts, including the one in Phoenix.

I also made a lot of new friends in St. Louis, and it was so great to see them again. Several of them were there for me at the moment I needed them the most. My first piece started with singing bells, before I even stepped on stage. For me, the scariest moment of a performance is the last moment before I start playing (once I get about halfway through the first piece, I’m

usually fine). It helped so much to know that those friends were there with me in that scary moment. I felt so much better about it because of them.

I am still a bit new to all this, so I had never faced that much pressure before. In some ways, it felt like I was emotionally walking through fire. I could feel that this was a big deal, and I was aware of the pressure, but not a single fiber of my being wanted to shy away from that.

I have a certain way I deal with pressure. If I’m nervous about a performance, the last thing I will do is remind myself, “Trust your training.” This is very effective for me, as long as I have really solid training to fall back on when I need it. In this case, my time in St. Louis helped lay the strong foundation I needed in Phoenix. Thank you for helping make this dream possible. 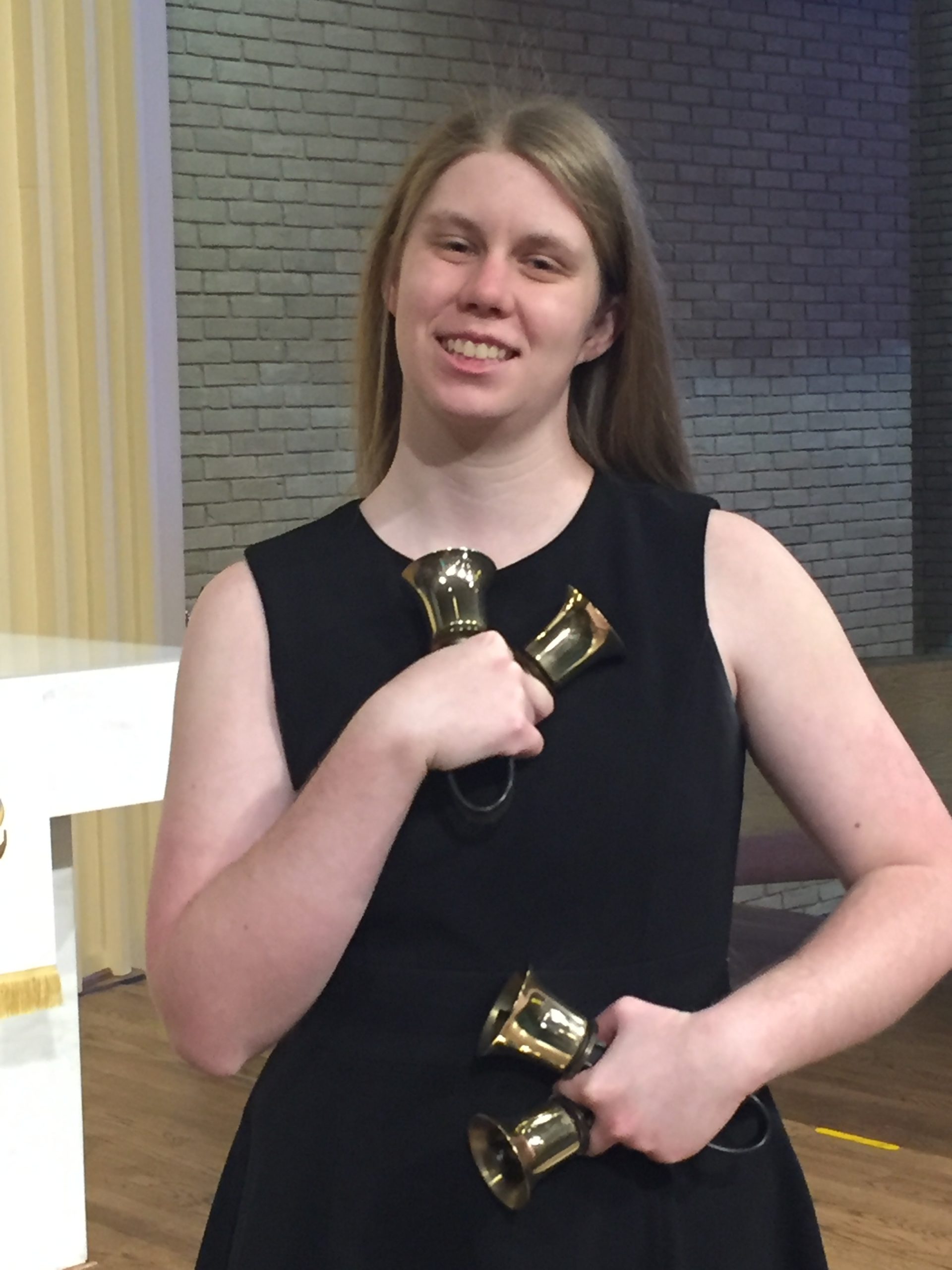